What is Functional Testing? 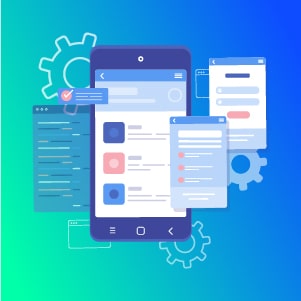 The main purpose of this form of software testing is to test each functionality of the application by providing certain inputs and validating the outputs against the functional requirements.

In simpler words, this form of testing verifies whether the software performs in a way the users expect. As this type of testing is completely based on program specifications, it is also known as specifications-based testing. In this testing process, QA engineers focus on validating the system against the functional specifications and verifies the features against specified set of user specifications.

Why Functional Testing is required? 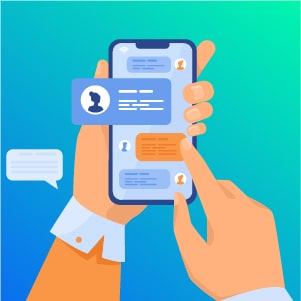 This form of testing helps to check if the system is fixed for release and is error-free. This testing does not depend on any assumptions about the structure of the system, however, it ensures to deliver high-quality product. Basically, this testing method is used to test usability features, specific error conditions, checks accessibility features along with testing other important functions of the software.

What are the different types of Functional Testing? 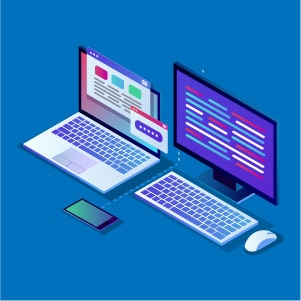 Unit testing is the first phase of software testing in the software development lifecycle (SDLC). This functional testing type is performed by developers and they write the scripts to validate whether the small units of the application are working as per the requirements or not. 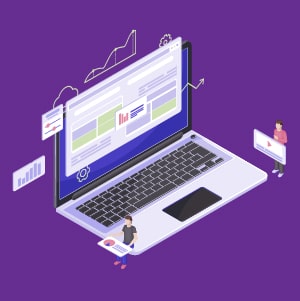 This functional testing type is much similar to unit testing, but the critical difference is that it is performed by testers and it tests each object of the application separately with or without isolation of other software objects. 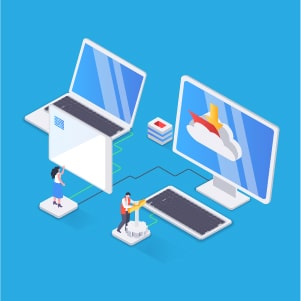 Smoke testing is performed after each build is released. This functional testing type is also known as build verification testing. This process helps to test whether all the test environment aspects are running successfully and whether the build is stable or not and justifies if the build can be used for further testing process. Sanity testing is usually performed after smoke testing, i.e. after receiving a software build with minor changes made. In simpler words, it is used to validate the code changes introduced continue to work as expected. 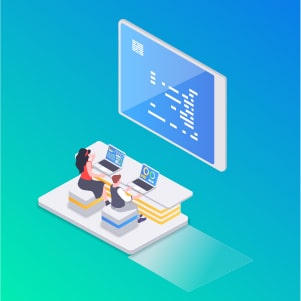 Integration Testing is one of the important software testing method where individual modules of the application are combined and tested as a group to identify the functionality after combining different modules. 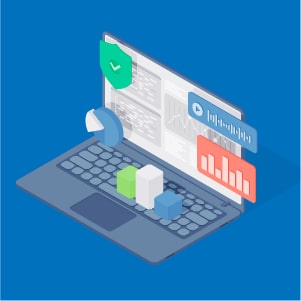 This functional software testing method helps in ensuring the new changes made to the code are not affecting the already existing features or functionalities of the application. 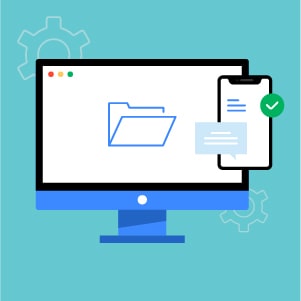 This is also a functional testing method that is performed after integration testing. This system testing phase is used for validating the fully integrated software application. This is the final software testing phase, wherein end-users or clients take up the roles of test engineers to validate whether the developed application is meeting the requirements or not. UAT is an important functional testing type that is performed before moving the application for production.

How to perform Functional Testing? 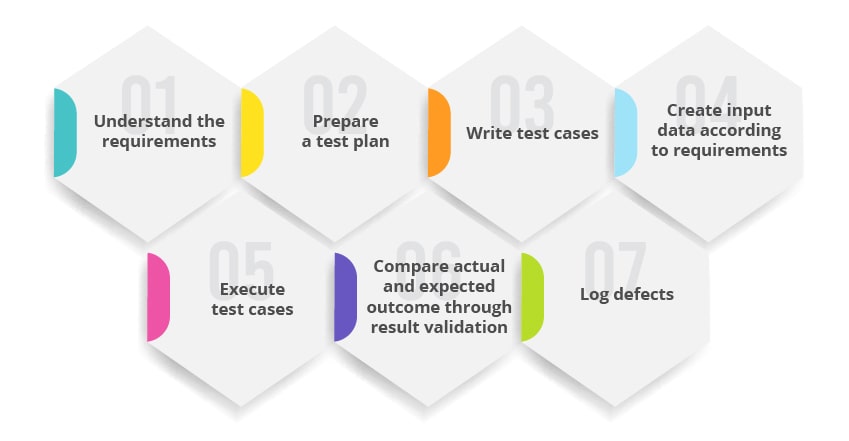 Before moving ahead for the functional testing process, the initial step is to have a thorough understanding of the business requirements. This is one of the very important steps to make further steps successful.

For successful functional testing, a good test plan is very important. Test engineers have to work on the test objectives so that it becomes easier to schedule and organize the test activities.

Another important step after analysing the requirements and having a test plan is the creation of functional test cases. Here, three important aspects have to be worked upon which includes test data, test input, and test output.

Create input data according to requirements:

This is the major step where the actual test output is verified against the expected test result to mark pass or fail of the tests.

When comparing both actual and expected outputs, the variation of the difference identified between them is noted as log defects. Testers log defects to notify the development teams so that the defects get fixed at the earliest. 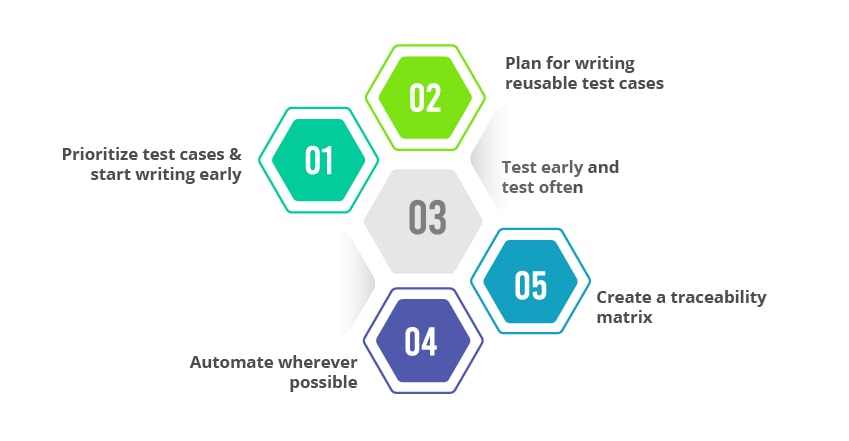 It is preferred to prioritize the test cases based on the complexity-levels and start writing test cases early in the requirements analysis and design phases to better achieve functional testing objectives.

Test automation is helpful to avoid repeated manual tasks and helps to automate processes to save time and cost. But, it is not possible to automate all test cases and hence it is essential for testers to decide which of the test cases should be automated.

It is essential to create a traceability matrix to capture all requirements given by the client and it maps the user requirements with the test cases. It is helpful to ensure that all functionalities are covered while performing software testing trends.

What are the different Functional Testing techniques?

In this functional testing technique, the system is tested to validate all the components work perfectly in combination or not.

In this equivalence test technique, the test data is divided into various partitions and the data in each of the partitions has to respond in a similar way. Thus, tests are performed on one condition; if any one of the conditions fails in any partition, then the others stop working.

This technique helps in validating how the system performs when boundary data limits are implemented. Typically, if the provided inputs are less than the boundary values, then the test is considered as negative testing.

This decision-based test technique helps in verifying the possible outcomes that can be achieved when a particular condition is satisfied. 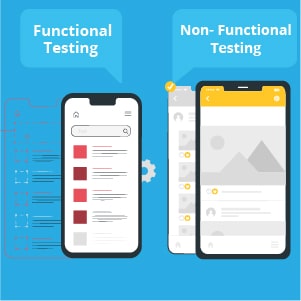 Some of the important Functional Testing tools 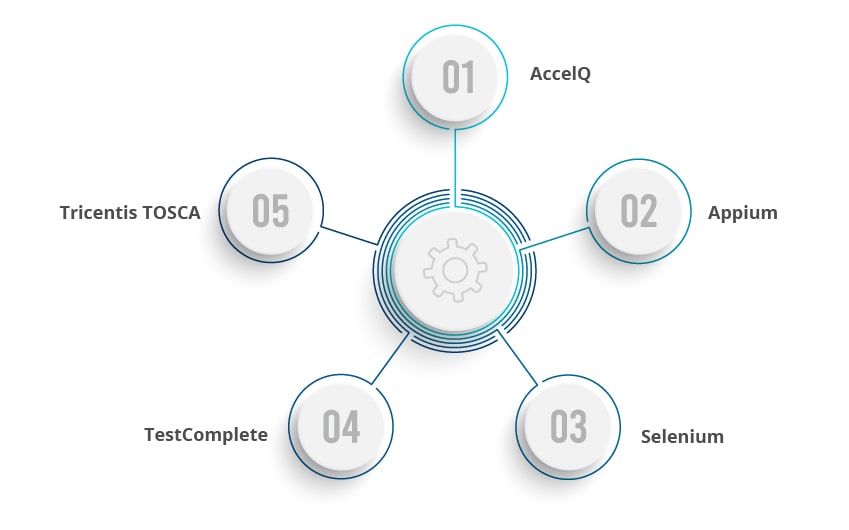 This is one of the popular automation tools designed for testing APIs. This tool allows an effective integration process between functional testing and API testing.

With this tool, it is easier to perform end-to-end functional testing. This tool helps to automate all the layers of modern enterprise architecture and helps in extending the already existing tests by allowing continuous testing within the CI/CD process.

This is one of the widely preferred functional automation tools for desktop, mobile, and web applications. This tool supports a number of languages such as C#, VBScript, C++, etc. and is used to create automated tests across desktop, web, and mobile applications.

This testing method results in delivering quality software that assures satisfying user experiences. There are many benefits with this testing method and there are various forms of functional testing that are useful when performed while testing software products. Leverage functional testing services from next-gen QA testing service providers to deliver applications that perfectly meets your customer requirements and business objectives.

Q1. What are the types of functional testing?

Q2. What are the functional testing tools?

Q3. What is functional level testing?