How to Build an Effective Automation Testing Strategy For Businesses

In today’s fast-paced world, every business needs quality products to be rolled out faster to the market to stay ahead of the competition. In order to get superior quality products to the market early, software testing plays a significant role. Businesses leverage many types of software testing such as functional, regression, smoke, non-functional testing, to name a few. Specifically, as businesses are rapidly embracing DevOps and agile practices to accelerate software delivery, the concept of automation testing is leading the charts in their quest for faster and quality releases.

What is Automation Testing? 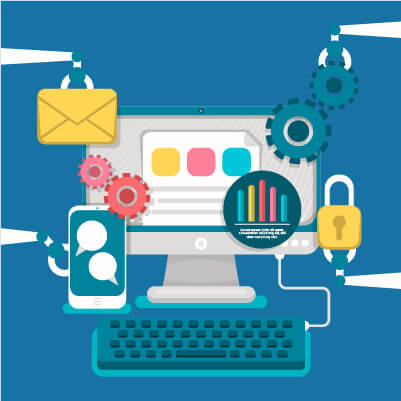 However, businesses should adopt an effective automation testing strategy to get faster releases and deliver a seamless customer experience (CX) with high-quality products.

How to build an Effective Automation Testing Strategy?

A well-planned automation testing strategy is the key to the success of the automated software testing process, and when successfully executed, it delivers numerous benefits. Some of the benefits include increased test coverage, increased test reliability, faster time-to-market, quicker ROI. Businesses need to adopt the below-given process for an effective software test automation strategy.

Onboard the right set of people in the team:

Once the automation goals are identified, it is essential to have the right set of people in the team. The teams should have good hands-on experience to handle tasks such as writing the test scripts, running the tests, checking the test failures, updating the tests, writing regression tests, etc.

After the right team is identified and tasks aligned, it is time to plan the testing approach. It is essential first to determine what is to be automated, then select the level at which the test is to be written, and finally decide what type of test is to be executed.

Set up the test environment:

Design and execute the test cases:

Analyse and report the test results:

Finally, after the test execution process is completed, it is important to analyze the test results to check what went wrong, what needs to be fixed or improved, how successful the test was, etc. It is necessary to share the test outputs and findings with all the stakeholders.

As the last step, it is necessary to maintain the test scripts so that they can be reused for regression tests or for testing a similar kind of software. Also, keep cleaning the obsolete test cases and adding the new test cases to the repository to ensure effective automation and future reuse of the test scripts.

4 Major Automation Testing Trends to Look at in 2022

Implementation of Test Automation in DevOps: 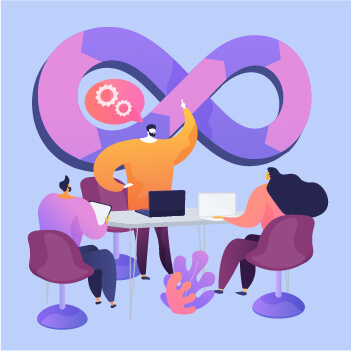 DevOps has been in practice for some time now, but the use of test automation in DevOps is said to increase significantly. According to EINPresswire, The automation testing market is expected to grow from USD 8 billion in 2018 to USD 60.4 billion by 2026, at a CAGR of 33.4% during the forecast period 2018-2026. The major contributing factor for the growth of the market for automation testing can be the rise of DevOps methodology in automation.

Moreover, enterprises can take DevOps to an entirely new level by increasing the implementation of automated testing in DevOps and leveraging robust automated security testing services. It will enhance security and will also ensure early and continuous security testing throughout the software delivery pipeline. Some of the leading automated testing tools for DevOps and continuous testing are Test Sigma, Selenium, Appium, etc. 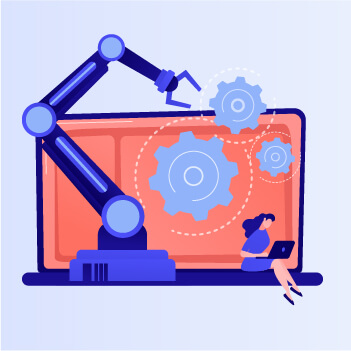 Increased adoption of codeless automated testing tools will be the major trend in the upcoming year. According to the Perfecto Report titled “The 2021 State of Test Automation Report,” 40% of companies are interested in using codeless solutions. 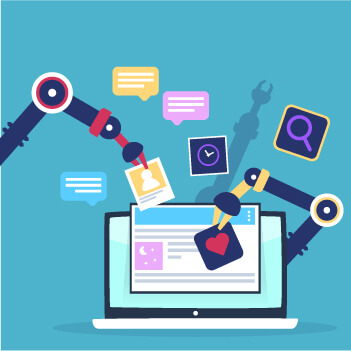 It is expected that there will be a significant increase in software test automation. Joe Colantonio, in one of his articles on “Automation Testing Trends 2021 Top 10 Predictions,” has stated that there will be an increasing need for more automation practices, and there is a  need to automate functional tests and non-functional testing (performance testing, security testing, accessibility testing, usability testing)

Accessibility Testing to take an Uptrend: 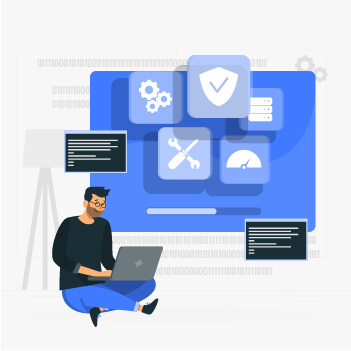 With the continuous adoption of DevOps with the rising demand for high-quality products, automated software testing has become a necessity for businesses today. This testing method is expected to grow manifold in the coming years along with embedding AI and ML, and enterprises must leverage automation for faster releases, high-quality products and can reach the market early to deliver enhanced CX. Businesses should leverage next-gen QA and independent software testing services providers for the test automation in DevOps implementation.

How can TestingXperts (Tx) help? 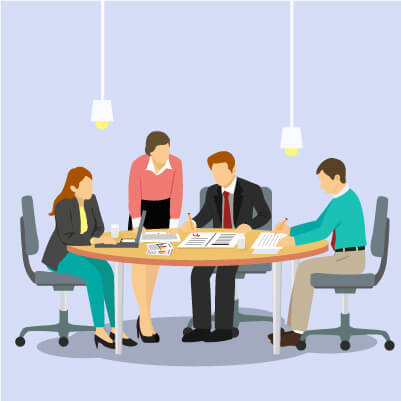 TestingXperts (Tx) has been at the forefront of enabling test automation services for clients across industries. We have expert QA teams with rich expertise in all leading open-source and commercial automation tools. Tx has an in-house extensible automation framework, Tx-Automate, which is modular, reusable, and compatible which can be customized based on the business need. Moreover, Tx has many tool partnerships with leading enterprise tools such as UiPath, Tricentis, AccelQ, and more. Our test automation engineers have enabled RPA UiPath Test Automation for global clients such as Spotify, a leading audio streaming company in Sweden and the US. Therefore, Tx can be a one-stop solution for all your automation software testing needs. Get in touch with our automation testing experts to know more.