In recent years, there has been a great evolution in the field of software testing with new trends coming into IT industry services. The introduction of new technologies has brought the latest updates in software design, development, testing, and delivery. The top priority of businesses across the globe is cost optimization. In doing so, most of the IT leaders believe in the integration of the latest IT techniques for their organization.

Digital transformation is another important point of focus for the industries and the businesses that are ranking high on cloud computing and business analytics.Factors like quality and reliability are being given major attention, which results in the reduction of software application errors, improving the security and application performance.

Today, the companies are integrating their testing, earlier in the software development cycle, with testing methods like Agile. This also involves the establishment of the T-CoEs to match the testing mechanism with business development building products that are ‘Ready for Business’.

Some companies also hire independent testing companies for their software testing needs. In this way, they incur less cost on testing and do not even require in-house resources.

There are several other important trends in the software-testing world. Thus, there is a strong need to adapt the latest testing trends for all the software industries in the world, which will help them to adapt to the requirements of the modern world.

Here are major trends for 2023 that are changing the face of software testing: 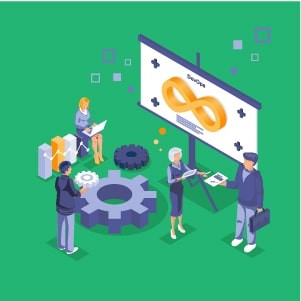 It is a modern code deployment approach that significantly helps in the collaboration and coordination among various teams and accelerates the software delivery process with faster releases. This process ensures effective feedback to deliver quality software and ensures improved customer satisfaction. Explore the benefits of DevOps brings for your business. 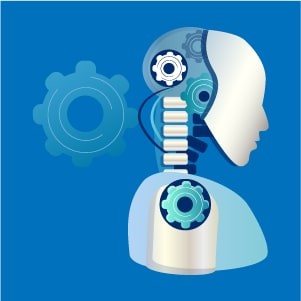 Software testing is the only premeditated way where an application can be observed under certain conditions and where testers can recognize the risks involved in the software implementation.

Testing, on the other hand, is gradually transitioning to greater automation to ensure maximum precision and accuracy in the journey towards digital transformation. In an attempt to make the application foolproof, the world is turning towards Artificial Intelligence (AI). This implies that instead of manual testing and human intervention, we are moving towards a situation where machines will be slowly taking over.

Read more to know the impact of AI on the software testing industry. 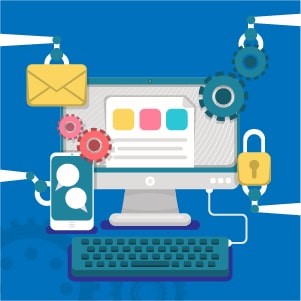 With today’s enterprises adopting agile and DevOps processes, it becomes a mandate for these practices to leverage automation testing.  Basically, Test automation is critical for continuous delivery (CD) and continuous testing (CT), as it can speed up the release cycles, increase test coverage and ensure quality software release.

Software automation testing involves the usage of tools and test scripts to test the software, and these automated test results are more reliable. Hence, test automation speeds up the testing process, ensures faster releases and delivers accurate results. Read the significance of automation testing for enterprises. 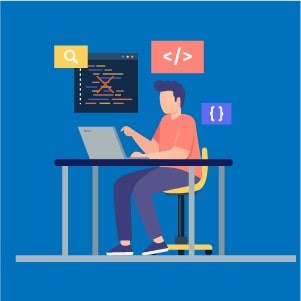 In recent years, there were several changes in the world of technology. The same has happened in the software testing world where Test Automation has evolved to facilitate rapid software releases at the highest quality. Automation has always been interesting, as it reduces the mundane testing efforts and accelerates the testing process. However, the ROI is not always well anticipated.

In order to maximize the scalability of test automation, ‘Scriptless Test Automation’ is introduced. Scriptless test automation enables the testers and business users to automate test cases without worrying about the coding. It helps to achieve faster results and reduces the time expended to understand the code. Explore the benefits of scriptless automation. 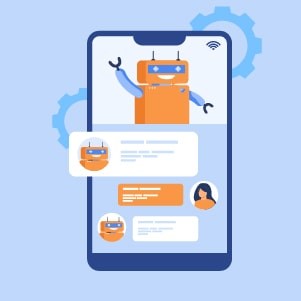 New and emerging technologies, such as Artificial intelligence (AI), cognitive computing, the Internet of Things (IoT), and machine learning are revolutionizing all industries. Some implementations like self-driving cars are set to change the digital world.

Advances in software and AI world have paved the way for Robotic Process Automation (RPA). It is the most recent technology which has the capability to re-invent the business process management landscape.

To know more about RPA’s role in the software testing industry. 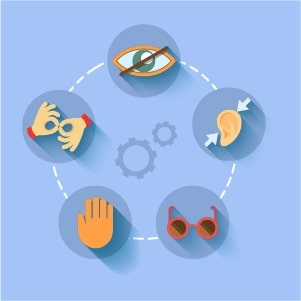 In today’s digital age with connected devices and mobile apps running in millions, there is a need for these mobile & web apps to be accessible to differently-abled people. However, there are various innovative products, applications and websites that are not made accessible to people with certain disabilities.

But, today, it is a mandate that businesses should leverage accessibility testing. This sort of software testing not only focuses on verifying app usability, but it also makes sure that the application can be used by people with many disabilities, including visual, auditory, physical, speech, cognitive, language, learning, and neurological disabilities. Read why accessibility testing is important for your business. 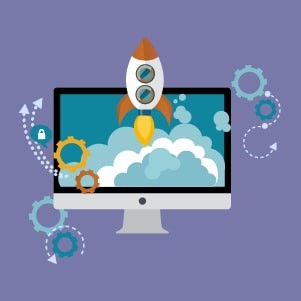 Today’s businesses become successful only if their business-critical mobile and web applications perform well under varying loads and should essentially deliver great performance. If these business apps crash when numerous users tend to use it, then users will dump such apps and would never wish to get back to such apps.

Only those mobile and web apps that perform seamlessly under varying loads are bound to deliver a great customer experience (CX). In order to get high-performing digital mobile and web apps, leverage performance testing from next-gen testing service providers. 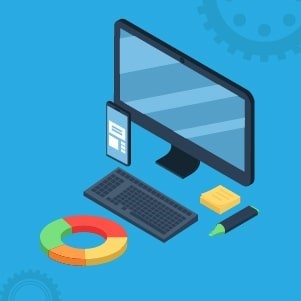 This is an effective functional testing type that should be taken up especially when there are continuous changes made in the application, as this testing process checks for any new bug or error in the existing software and is more so a verification process for the software. Read when regression testing should be taken up. 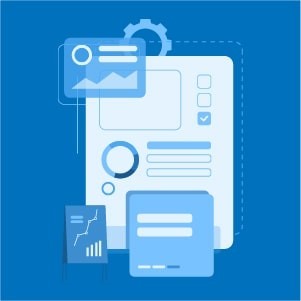 In Software testing, it is important that every system component gets integrated with the different application modules to ensure smooth working of the entire system. Enterprises following agile and DevOps should take up integration testing to ensure that the application modules function effectively when they are grouped together. 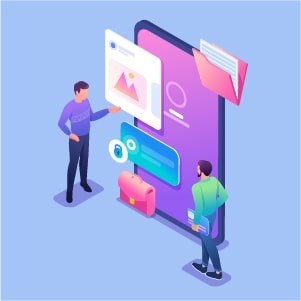 One of the important types of software testing that is gaining more popularity in recent years is user testing. This form of user testing refers to a technique wherein real users take up the role of testers to test the interface and functions of applications, websites, mobile applications, or services.

In this method, the real users test the apps by considering various real-time use cases and the feedback from these users helps in improving the application for the end-users. This is a usability technique to gain valuable insights from users regarding how they feel about the product. Read significance of user testing for businesses. 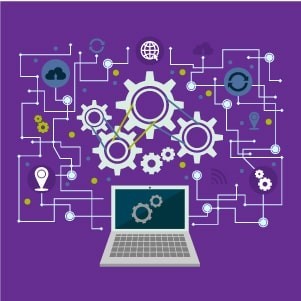 Selenium provides a playback tool for authoring functional tests without the need to learn a test scripting language (Selenium IDE). Read this blog to know about why businesses should prefer selenium testing tool for their test automation.

A company’s security stance is continuously changing in-line with the growing risks. A traditional penetration testing service is a point in time evaluation.

However, PTaaS involves a continuous cycle of testing and remediation. It suggests that to combat the changing security stance of the company, there must be an on-going program of testing and management.

Read this to know more on how PTaaS protects the software ecosystem.. As soon as a product is developed, even before it is moved to production, the product owner will check its functionality and usability by performing the User acceptance testing. This is actually the final phase before launch where the stakeholders check if the product is as per their requirements and also check if there are any errors while moving ahead with the functionalities.

Primarily, a UAT is an important and final phase to test whether the software is functioning as per the requirements. The next-generation infrastructure management technologies are transforming the way we manage IT infrastructure. The extensive implementation of virtualization and cloud infrastructure has shifted the bottleneck from allocating servers to configuring them. The arduous process where it used to take a couple of weeks or months to assign a server, has been transformed into a process of a minute or two.

Read more and identify how IaC is changing the world of software.

Read our thought-provoking blogs on trends in software testing industry

To know more about our services, please email us at [email protected]