What is IoT Testing, Different Approaches, and Trends to Look in 2021

Content
1. What does IoT mean?
2. What are IoT devices?
3. What is IoT Testing?
4. Different IoT testing approaches to be followed
5. What are the latest IoT Testing trends to look for in 2020
6. Conclusion

What does IoT mean? 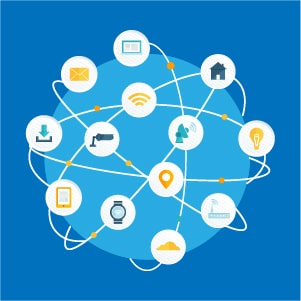 IoT which stands for Internet of Things (IoT) which is an elaborate term best described as the network of physical objects named as ‘Things’ that are connected with sensors, software, and other technologies. IoT connects and exchanges data with other devices and sensors broadly over the internet. This interconnection of things transfers data over a network without requiring any human-to-human or human-to-computer interaction.

In a broader way, the IoT meaning can also be defined as a system of interrelated computing devices that are provided with a set of identifiers and can securely transfer data over a network through the IoT devices.

What are IoT devices? 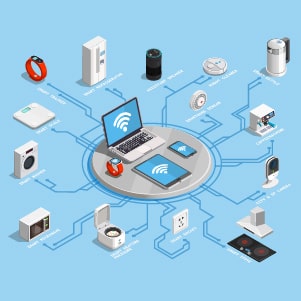 Specifically, the IoT devices are a piece of hardware devices with sensors that typically transfer data over the internet and these units can be embedded into mobile devices, small industrial equipment, medical devices, and many more.

IoT technology-enabled enterprises to build smart and connected applications to support multiple aspects of customer services. According to a research report, the world of connected things (IoT) is expected to reach 25 billion by end of 2020 and there is a surge in the usage of these IoT devices in the recent years.

Primarily, these IoT devices have made human lives easier by delivering better experience with the click of a button. These are used in smart home devices and it is helping to improve the patient’s health & safety with heightened surveillance, monitoring, detection which necessarily brings an improvement and ease of living.

These IoT empowered devices report to the web in a dual-enabled mode to transmit particular data to backend systems whenever required. Hence, these devices report real-time data and helps users to make quick and informed decisions.

Critically, there is a lot impact of these IoT devices across different industry verticals and for successful working of all these highly interconnected IoT devices, effective IoT testing is critical to ensure their flawless functioning. Hence, in order to ensure that your IoT apps and devices truly deliver real-time information, it is essential to adopt and leverage end-to-end software testing of these IoT interconnected devices.

What is IoT Testing? 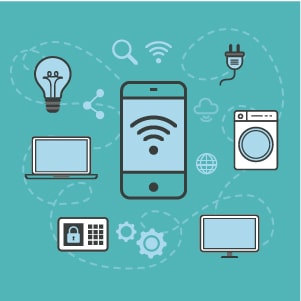 This method of IoT testing involves the end-to-end testing of the IoT ecosystem and it ensures the importance of multistage validation. It is essential to test the combination of these IoT devices, phones and apps. This testing process specifically requires real-world IoT testing that is critical for any connected products success.

With today’s enterprises increasing need to deliver faster and quicker smart products across business verticals, these IoT devices have a huge demand to access, create and share data form one device to another. This necessitates the proper transfer of information between IoT devices to deliver great customer experience and ease of usage of information which definitely demands that these devices should be tested with different IoT testing approaches to ensure they deliver seamless performance. 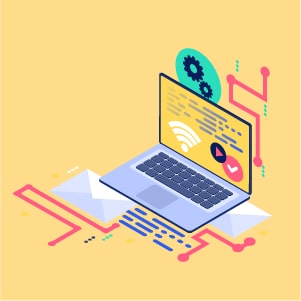 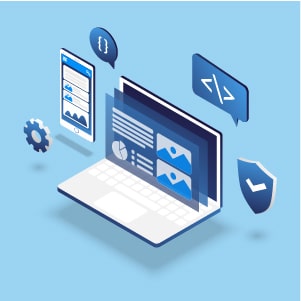 The IoT environment involves numerous users and massive amounts of data transfer at various connections. It is therefore essential to validate the users through effective user authentication and ensure highest safety, and security of the IoT ecosystem. In addition, as there are a lot of interconnected devices involved and connected, there is every chance for cyber threats and vulnerabilities to attack the networks and systems. Hence, it is essential to adopt security testing services to get safe and secure IoT interconnected systems. 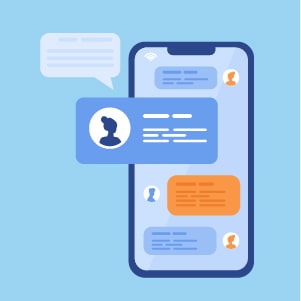 Today’s fast paced customers prefer only such IoT apps which perform seamlessly and are easy to use. Some of the most commonly used IoT apps such as smart homes, smart wearables, smart grids, connected car, telemedicine, telehealth, etc. have all been successful only due to their ease of usage and due to their seamless performance. Hence, primarily usability testing is critical and essential for these IoT apps performance. 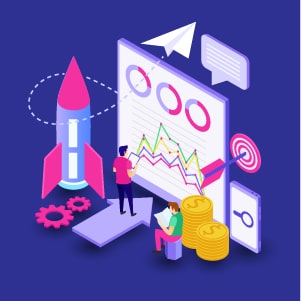 End-users prefer those IoT apps which perform seamlessly and deliver great user experience. Automated performance testing is preferred as test scripts are executed without any human intervention. While adopting this method of testing, testers should also consider various other performance factors such as network bandwidth, latency, packet loss, balance with a number of concurrent users, etc. 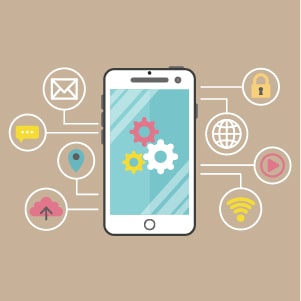 This form of scalability testing is essential for building an IoT test environment as it involves simulation of sensors by using various virtualization tools and technologies. The scalability of these apps within the IoT ecosystem is important to get the desired IoT apps. It is important for QA team to execute exploratory testing of these IoT applications as it determines how these IoT apps perform under real-world conditions. This sort of testing is the key while working with IoT software as apps will likely be evaluated by their effectiveness to communicate and interact with different interconnected devices. 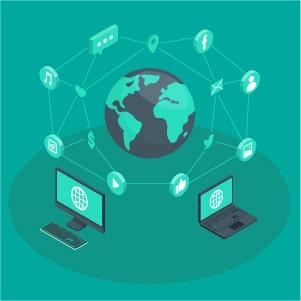 This process of connectivity testing primarily checks the device and application behavior while the network is subjected through a load, or with intermittent failures, or also checked for their performance when there has been a loss of connectivity. These real-time scenarios build robustness of these IoT devices and their underlying platforms as a whole to ensure these IoT apps are checked for various connectivity issues to ensure they perform well. Security is a major concern for these IoT devices and usage of blockchain could play a key role to achieve higher security in the IoT ecosystem. 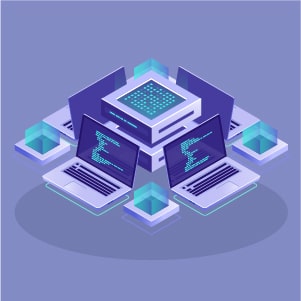 There is an increased usage of computing power of the devices to process the data before the data is actually sent. This edge computing also ensures greater compliance with respect to certain privacy regulations. Across various industries there is an increased usage of these IoT solutions as they involve increased data collection and transmission of various types of data. Hence, there is a wider need to properly analyze and interpret this data for which more of artificial intelligence and machine learning are being used. 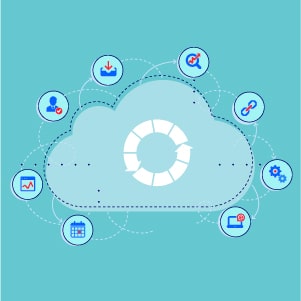 As SaaS is a service model on dominance today, it becomes easy for outsourcing of applications as it makes the desired application to be available to customers for use over the internet. Thus, IoT apps with SaaS model is likely to dominate and make people’s lives easier.

Today, it can be stated undoubtedly that IoT solutions are widely used as they continue to make human lives easier. These IoT solutions are complex and challenging due to the multiple components involved and various interactions being carried over the internet between them.

Hence, it is essential for IoT applications to be end-to-end tested with different types of IoT testing for these devices to perform well and deliver seamless user experience. Enterprises or businesses should leverage the help of an expert IoT testing services provider to ensure competitive IoT solutions.

Ans. IoT testing involves the end-to-end testing of the IoT ecosystem and it ensures the importance of multistage validation. It is essential to test the combination of these IoT devices, phones and apps.

Q2. What is IoT technology?

Ans. IoT which stands for Internet of Things (IoT) which is an elaborate term best described as the network of physical objects named as ‘Things’ that are connected with sensors, software, and other technologies.

Q3. What devices use IoT?

Q4. What is the future of IoT?

Ans. With today’s enterprises increasing need to deliver faster and quicker smart products across business verticals, these IoT devices have a huge demand to access, create and share data form one device to another.