What Is Unit Testing? 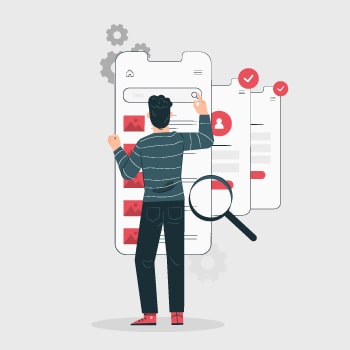 It is a testing method where the smallest testable element of code, known as a unit, is tested. A unit can be a method, function, subroutine, object, procedure, etc. These individual elements, known as a unit, are tested to ensure they are functioning as expected. Developers are involved in unit tests, and thus early identification of bugs and issues occurs. It is known as White box testing.

Developers use stubs, mock objects, unit testing frameworks, and drivers to perform unit testing. Evidently, the code readability is increased, and code can be reused through the effective conduction of unit testing, which also improves Deployment velocity.

Why Should One Opt For Unit Testing?

The following are four key reasons for performing unit testing in software development:

Unit testing enables upgrading the entire system libraries and refactoring the application code. The code changes that may not go well with the application’s design can be deciphered, leading to better code maintenance. When bugs are detected in existing functionality, unit testing ensures these bugs are perfectly addressed. When each application unit is thoroughly evaluated and tested, the units integrated later in the software development life cycle become even more accessible.

Unit testing ensures that the time, expense, and other resources used for development are decreased considerably. When the code of a function is written, the bugs are detected and fixed instantly. The time and cost to detect and fix bugs are reduced by correctly applying the unit test method.

Product findings and implementation process are effectively documented through the unit test methodology. Suppose the team members want to learn about what functionality is provided by one module or another. In that case, the team members can refer to the specific documents to understand the system and the module’s logic. Indicators are represented by unit test cases that carry information about the inappropriate or appropriate use of a software component. Thus, the unit test cases provide perfect documentation for these indicators.

Some developers believe that 100 percent of the code must be covered, while others believe there must be a complete code coverage policy. This scenario depends upon the organization and the project stakeholders. Many tools support unit tests in determining the total percentage for covering the project, function, or separate modules. Knowing whether a particular line will be executed while writing code is essential. Using unit testing coverage metrics, developers can decide whether a code line is necessary.

What Is Integration Testing? 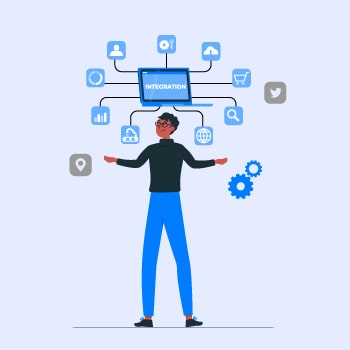 It is the second testing phase of the Software Testing Life Cycle (STLC) process and is performed after unit testing. It is a testing method where individual components or units of the application are tested in a group. Then the application behaviour is verified in terms of performance when integrated. This testing method ensures that defects are exposed during the interaction between units or integrated components.

What Is The Process Of Integration Testing?

The chosen components are tested by conducting structural testing

The results of the testing mentioned above activities are recorded, and the above steps are repeated until the product, application, or system is thoroughly tested.

All the modules are integrated at once in this testing type. After integration, the system is verified to ascertain whether it is working as expected. If the wholly integrated module is identified with a defect, knowing which module caused the issue becomes a cumbersome process. Even if the fault is detected, fixing the same would cost relatively high because the bug was identified later. 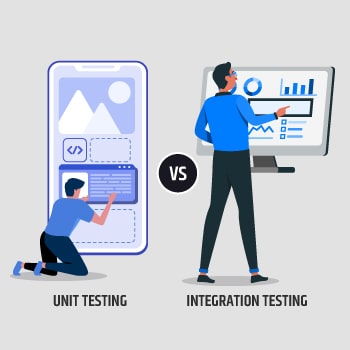 When Should Unit Testing Or Integration Testing Be Preferred? 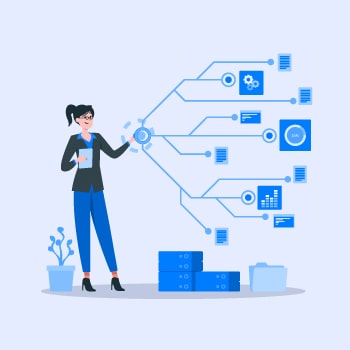 It should be performed during the application development cycle. Ideally, the unit test should be written simultaneously while writing the code. Unit tests method before writing production code. If a unit test fails, testers know precisely which part of the code is not working correctly. This kind of feedback can help testers report the bugs to the Dev team, which fixes the bugs immediately instead of returning later to debug and find the bug in the code.

It is usually performed during the earlier stage of the software development cycle. Selenium testing allows continuous testing of each daily build automatically. It is recommended that the integration tests are run when needed to ensure the units’ performance, reliability, and function.

Consequences Of Not Performing Unit And Integration Tests 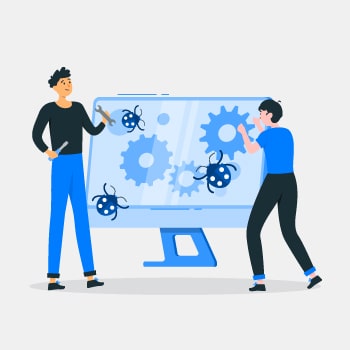 Every strategic approach to ensuring seamless apps needs to embed the fundamental testing processes and should give allocate resources to facilitate bug-free execution. Every test approach has a crucial area to cover, and any negligence may pull down the overall quality of the application.

Without unit testing, it is likely that most of the bugs will remain undetected and will be revealed after the development stage. In such cases, QA engineers will look for the bugs and create tickets, after which the Dev team will fix those bugs and close the tickets. This leads to spending a lot of precious time and effort taken to fix bugs that could have been detected and fixed earlier to prevent code redeployment.

The bottom line is that unit and integration tests successfully lead to developing a seamless software application without conducting both. However, when you compare unit testing vs integration testing both of them can reveal coding weaknesses that the other missed. It can also offer developers the necessary safety net needed to move forward with other automated tests that measure different levels of their application’s functionality and ensure that there are no back-end issues with the application’s infrastructure.