What is Beta Testing?

Beta testing is a type of external user acceptance testing and is the final round of testing performed before a product is finally released to the wider audience. In this testing, a nearly completed (90-95%) version of the software, known as the beta version is released to a limited number of end-users for testing. This beta testing method is performed to gain feedback on accessibility, usability, reliability, functionality, and other aspects of the developed software. 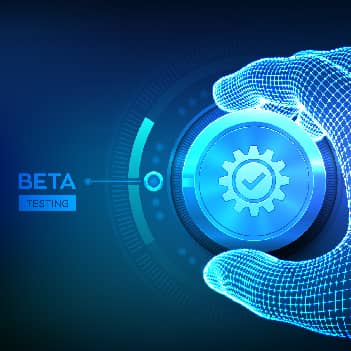 What is the purpose of Beta Testing? 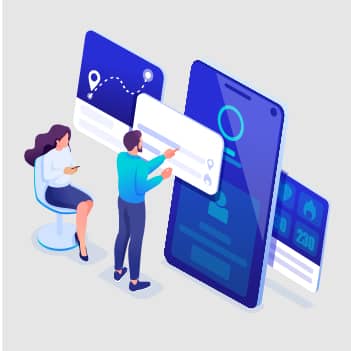 The main purpose of beta testing is to get the developed product tested by real users in the production environment. This method of beta testing is conducted to gain effective feedback for product improvement before launching the product into the market for a larger set of audience. Additionally, it is a known fact that continuous improvement is an ongoing process and continues with an aim to constantly evaluate and improve products over time.

As Beta testing is done by real-users or end-users, it gives more genuine and real-time insights about whether the product will be liked by end-users or not if launched. Moreover, beta testing also focuses on real-world compatibility of the product as the product is tested in the production environment on various OS, devices, platforms, browsers, etc. 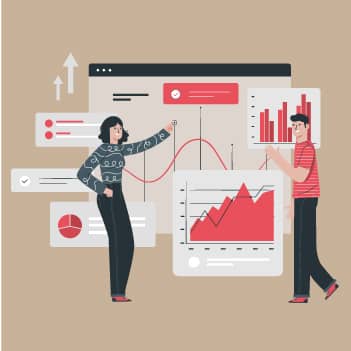 ● Beta testers test the reliability, usability, robustness of the software, and gives feedback/suggestions to developers to improve the product to meet customer expectations

● Helps in improving the quality of software

● Customers feel valued and their opinion is considered for improving product quality, even in beta stage

What are the Beta Version releases and Beta Testing types?

In this testing method, the software product is delivered to people worldwide via online channels, and the feedback from users is collected through the online channels only. Based on this feedback and data collected from users, the changes and modifications are made to the product so that it delivers a great experience to users.

In this testing type, the software product is released to the internal employees or technical group of an organization to gather their feedback and suggestions for product improvement.

In this testing type, the software product is released to the market for the end-users, and their feedback, suggestions, and data are collected for the future release of the software.

How to create a Beta Test Strategy? 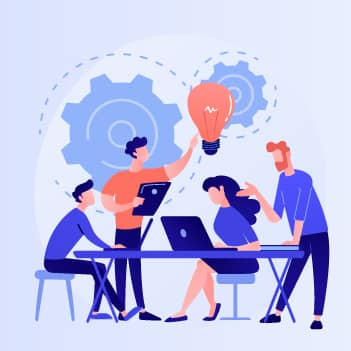 ●  Business objective of the product

●  Beta testing approach to be followed by participants or beta testers

●  Tools to be used for identification of bugs, measuring productivity, and for collecting feedback from end-users

●  Rewards and incentives if any to the participants

●  Information about entry and exit criteria

What are the steps involved in Beta Testing?

Let’s now understand the steps that are involved in performing a beta test:

1. Identify and select the target platform:

Select the right platforms for which you want to test the software product. You have to choose from various OS and devices to get your product beta tested. Based on the product and its needs, you need to choose the testing platforms.

Now comes the most crucial part, invite and carefully select your beta testers. Ideally, you should have 200-300 beta testers at the start so that you can get more feedback and suggestions for product improvement. You can invite beta testers from various sources – online and offline. Sources from where you can get beta testers are – websites, social media, Reddit, forums, directories, and personal contact, etc.

Now that you have a list of beta testers ready, it’s time to send them an invite by selecting the right distribution tool. You can select the tool that best suits your requirement. Some of the tools that you can use are Testflight, Google Play Developer Console, Crashlytics (Fabric), etc.

Now that end-users have tested your product, it’s time to take feedback from them. Feedbacks can either be positive or negative which typically depends on the experience beta testers have with your product.

Based on the feedback and suggestions received from the participants, make iterations to your product so that it becomes ready for delivering the best user experience.

Since testers have provided their valuable time and feedback, you should reward them with promised incentives. Rewards can be of various types such as coupons, discounts, promo codes, offers, etc.

Some of the ideal use cases of Beta Testing:

Check if the content of your application such as photos, videos, texts, etc. are engaging the customer and ensure it is not hampering the overall user experience. 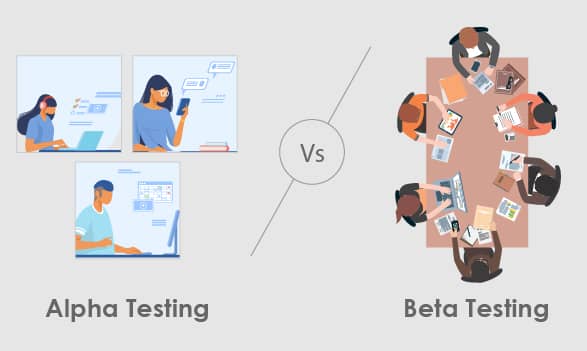 Beta testing is an important software testing type that allows organizations to test their product with real users in a production environment before actually launching it in the market. The intensity of the beta testing can vary according to the product, but the main motive of beta testing remains to create a product that meets customer expectations and provides a great user experience.