An Overview of Testing on Real Devices vs. Simulators vs. Emulators

Mobile apps are important for today’s enterprises as they continue to be the major business enablers. It is critically important that these mobile apps should function seamlessly at all times. Typically, these mobile apps should be tested for their functionality, usability, accessibility, consistency, performance, etc. Evidently, mobile app testing plays an important role in the overall mobile app development process. Mobile app testing helps identify various types of bugs that affect the functionality, security, and reliability of apps to ensure a seamless experience (UX). It is important to note that today’s end-users access mobile apps on various devices that differ in hardware configuration, operating systems (OS), browsers, etc. Thus, testing the mobile apps on various mobile testing devices is essential before releasing them to the market. 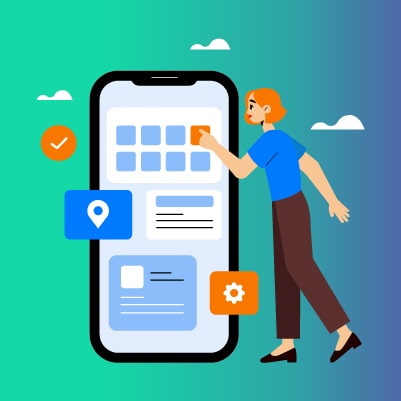 What are real devices? 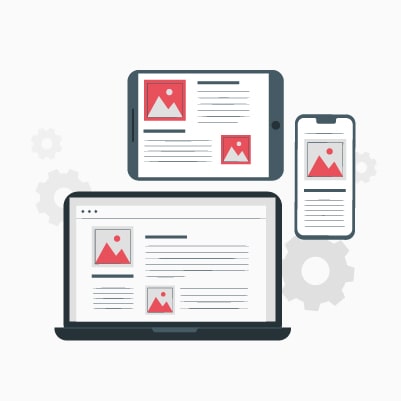 Real devices are the various models of actual handsets used by the end-users. Testing teams have access to a couple of devices of different versions. To test the functioning and behavioral patterns, the mobile testing team tests the apps on a range of mobile devices such as iOS, Android, Blackberry, Tablet, iPads, etc. The results generated by real-device testing are accurate, but there is a higher cost involved with their purchase. Also, as the devices get updated from time to time and new devices are launched frequently in the market, it is difficult for testing teams to test mobile apps on all real devices. Thus, to overcome this challenge, testers use virtual devices. But, specifically, there are certain use cases where only real devices can be used for testing, including push notifications, real-time messages, GPS data, etc.

What are virtual devices? 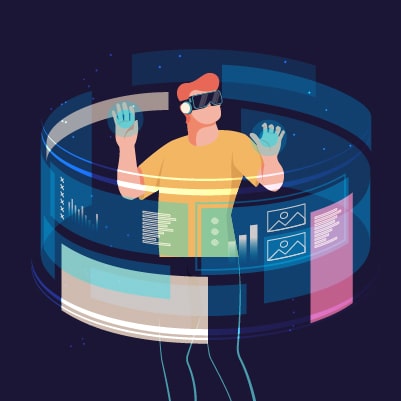 What is an emulator in mobile testing?

Emulators are software programs that create virtual devices on a computer. They are used to mimic the target device’s hardware and software on the workstation. It works on machine language that the processor understands and translates to the language used by the system through a binary translation process. The two most widely used types of emulators in mobile testing are android emulators and iOS emulators.

What are simulators in mobile testing? 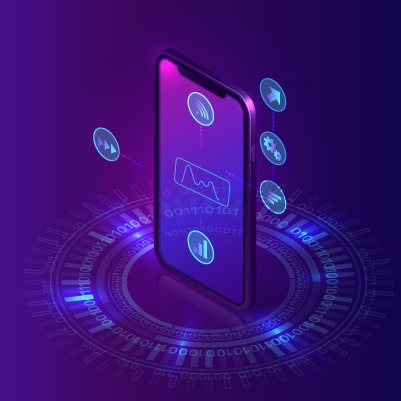 Simulators are virtual testing software that can only mimic mobile devices’ software characteristics and configurations. They are made for iOS devices, i.e., iPhone and iPad. The iOS simulator mimics the iOS and runs the required application within the environment by taking charge of the computer’s operating system. But, to run the iOS simulator, testers need to work on MacOS as the iOS simulator needs Apple’s native Cocoa API, which is essential for the GUI, runtime, and many other operations. It sometimes challenges testers as they have to either work on MacBook or virtualize MacOS on their existing systems.

How to decide when to test on real and virtual devices?

Mobile testing types to be performed on real and virtual devices

This testing method involves a check on whether the application can be successfully installed, uninstalled, updated, or not. This test ensures that applications work as expected after they are installed.

This test is performed to verify the functional aspects of an app. It ensures that the app functions well and works as expected. There are a variety of functional tests conducted on applications such as unit tests, integration tests, system tests, acceptance tests, alpha tests, beta tests, etc.

The main aim of usability testing is to ensure the user-friendliness of an app. A set of end-users test the app, and their responses are recorded further to be evaluated to improve the mobile app’s usability.

This test aims to eliminate performance bottlenecks from the app before it goes live, and it ensures that the application meets the performance objectives. This testing method checks the application’s speed, responsiveness, and stability under varying user loads, fluctuating networks, etc.

The main aim of security testing is to ensure that the application is free from vulnerabilities and security loopholes. Various types of security checks are performed in this testing method, such as vulnerability tests, penetration tests, security scanning, security auditing, etc.

This testing ensures that the application meets the language and cultural requirements of a particular region. This test ensures that proper time zone, i.e., date & time formats, are included in the app, local currency, text, and user interface are used, and local regulations are included based on the geographical region.

The main aim of this test is to ensure that the application’s data is stored in the right format and right directory. This testing method checks that sufficient apps are available on disk so that the app does not terminate unexpectedly.

This test aims to ensure that the application’s GUI meets all the required specifications. This test involves checking the UI of an app across various types of devices differing in screen size, resolution, etc., to ensure it provides the same UX across devices.

How can TestingXperts (Tx) help? 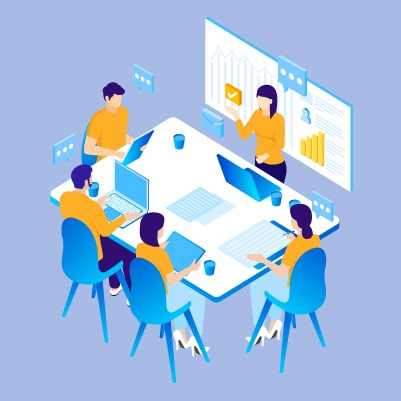 Tx has also partnered with Sofy, the No. 1 AI-powered no-code quality automation platform, and established Tx-Device Hub powered by Sofy. This device lab contains a vast library of devices that allows QA Teams to test their apps on hundreds of devices before a release, ensuring a great user experience and the ability to release features within hours with high confidence. Get in touch with our mobile testing experts to know more.