What is Load Testing? 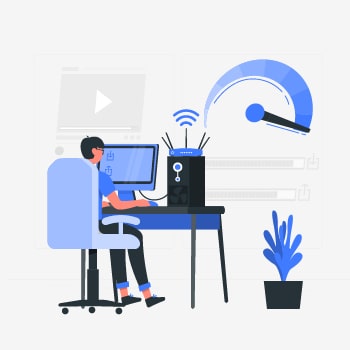 Load testing is a part of performance testing (non-functional testing type), which includes an effective process of subjecting applications, websites, servers, networks, or systems to varying loads per their specification limits to check the stability of the app, server, network, or system. This testing method includes simulating a real-world load on any app or website to check how it responds to heavy user loads in real-time. Load testing checks whether the app or website meets the performance goals and objectives. Further, this testing method also determines the system behavior under normal conditions and anticipated or expected peak load conditions.

What is the Importance of Load Testing? 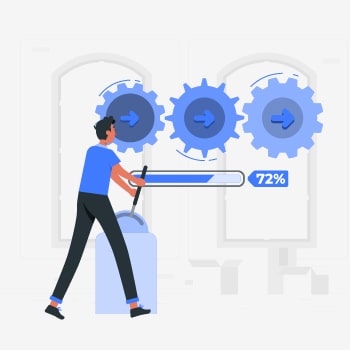 The most critical part of web and mobile applications lies in their ability to deliver seamless performance to the end users. Undoubtedly, poor performance is bound to affect the customer experience as users prefer applications that provide great performance and are easy to use. Hence, to achieve seamless and high-performing apps, Load testing should be performed to evaluate the system’s response time and performance under varying loads. Businesses should adopt load testing as a part of their software development life cycle (SDLC) under both Agile and DevOps processes to get high-performing, scalable and robust apps.

Advantages and Disadvantages of Load Testing 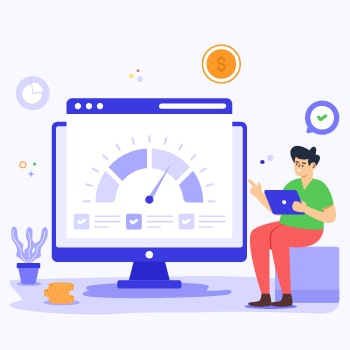 • Helps to improve the scalability of apps and reduces downtime risk.

• Helps to improve website traffic in case of holiday sales.

• Discovers the performance of database components.

• Verifies if the application meets the desired performance objectives.

• Helps to uphold the reliability of the system.

• Improves customer experience with scalable and robust systems in place.

• Some of the load-testing tools support only web applications

• Some of these load-testing tools have limited compatibility

• Some load tools might be challenging to test complex applications 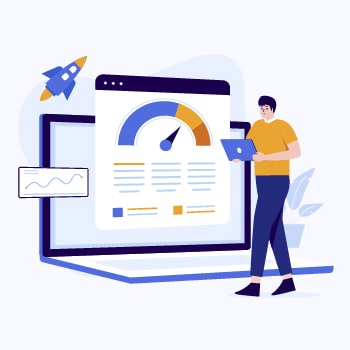 • To check how the website, app, or system performance under load conditions

• Identify performance issues within the system for scalability, reliability, and stability under load conditions

This testing type, also called scalability testing, is used to identify the maximum number of users the system can support while not exceeding the page time as defined. The scalability testing method measures how far the system is scalable by adding resources. This testing method also measures the ability of the app to scale up or down when there is an increase in the number of users.

This testing type helps to find out how a system behaves under extreme conditions such as breaking of the system, doubling the users, a database with less memory, etc.

This testing type is used to know the trends and changes in the system behavior during a long duration of time.

This testing method is used to check how the system can cope with sudden traffic spikes due to a sudden burst of traffic or heavy loads.

During the test preparation, the first important need is to identify the business objectives. This helps to recognize the type of tests to be performed, such as pre-production performance, stress, and capacity tests. Secondly, the requirement is to understand the use cases, such as considering the type of user requests, estimating the number of users to run the test, and identifying the behavior during load tests. The next phase is planning the test infrastructure, followed by deploying and tuning the test infrastructure.

One of the best practices is to establish KPIs to measure the real-time performance of the application, such as the storage, response time, usage of the resources, etc.

Effective load tests are the ones that simulate real-time traffic on the application instead of placing an unrealistic load on the system.

Build a replica of the production environment:

Concluding the load test results is difficult for businesses. If the test cases are run in a production-like environment (in terms of capacity and configuration), it can result in high business risk. Hence, businesses must replicate the production environment to avoid such scenarios.

It is a best practice to perform the load tests with a few users while preparing for the load test. Later, the number of users should be increased steadily. This way of running load tests will help to resolve the fluctuations once the user load increases.

How does Load Testing work? 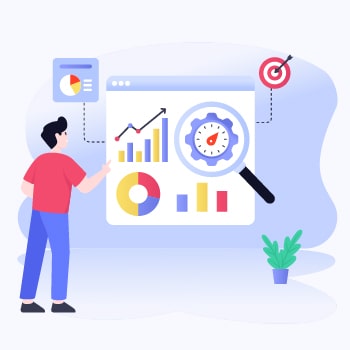 The QA teams need to follow the below steps to perform load testing: 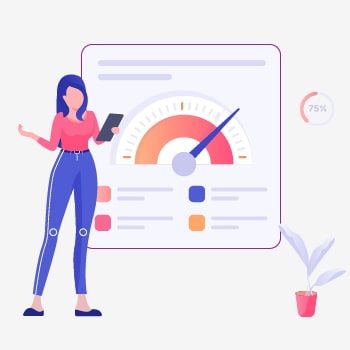 • Determine which load test to perform

• Do not include third-party sites and CDN assets

• Analyze the results and data

• Collaborate with developers and help them replicate the performance issues

Some Use Cases of Load testing 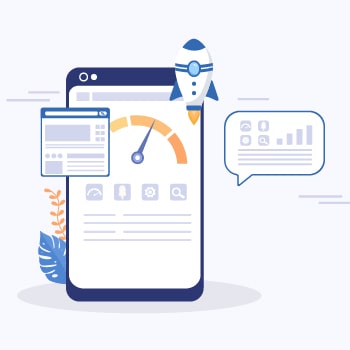 All these use cases need end-to-end performance and load testing to ensure their websites and apps are scalable, stable, and robust enough to withstand heavy traffic.

Today’s users prefer seamless and high-performing apps and systems to enjoy a great customer experience. Load testing is one form of performance testing that businesses should adopt during the SDLC to get stable, scalable, and robust systems, apps, and networks. Load testing is no longer a development need; businesses should adopt this testing method to ensure scalable apps even during peak loads. Hence, it is essential for companies to load-test applications using either paid or open-source load-testing tools to get scalable and stable apps.

How can TestingXperts Help businesses with Load testing?

• Ensure your application is responsive, reliable, robust, and scalable.

• Ensure your application meets all contractual obligations and SLAs for performance.

• Get in touch with our performance testing experts to learn more